The BMS dilemma behind the electric vehicle's fire and its nest

Description Guide：Why is it that there is a dashboard that can show the remaining electricity and mileage...

Why do some electric cars suddenly fire?

Why is it that there is a dashboard that can show the remaining electricity and mileage, and that car owners can not do a good job of route planning and the phenomenon of halfway lying down?

These problems related to the safety of electric vehicles still remain as high as those of Damour and Chris. Most of the time people forget about it, but it's still scary because nobody knows when it will fall.

With the increase in the number of electric vehicles, although the probability of accidents does not necessarily really increase, but the number of exposed accidents is increasing. Some media have done incomplete statistics according to public cases, so far, 2018 has 40 electric vehicle fire incidents. And 7 cases occurred in 7 days from August 31st to September 6th.

In addition to the fire, the sudden loss of power between the electric vehicles and even directly lying on the nest also makes people worried. On September 20, an electric vehicle was rear-ended by a truck on a highway in Henan Province, where one person died on the spot. The owner of the electric vehicle said that on the high-speed, the vehicle showed that it could still drive 175 kilometers, but on the incident section, because the electricity was not enough to speed, he changed from the second lane to the fourth lane at a low speed, and then drove to the service area to recharge, but was unexpectedly rear-ended by the truck.

Normally, the owner must have thought that the mileage displayed by the vehicle would support him to finish the high speed or reach the service area safely before he dared to make the reason for the high speed. The half way accident may be related to the inaccuracy of the endurance mileage indicated by the dashboard.

Regardless of fire or nest, what is the reason behind it?

BMS, the "brain" of batteries, is not smart enough.

"As far as electric vehicle fire is concerned, it's hard to tell whether it's due to the quality of the battery or the BMS of the battery management system, or both." 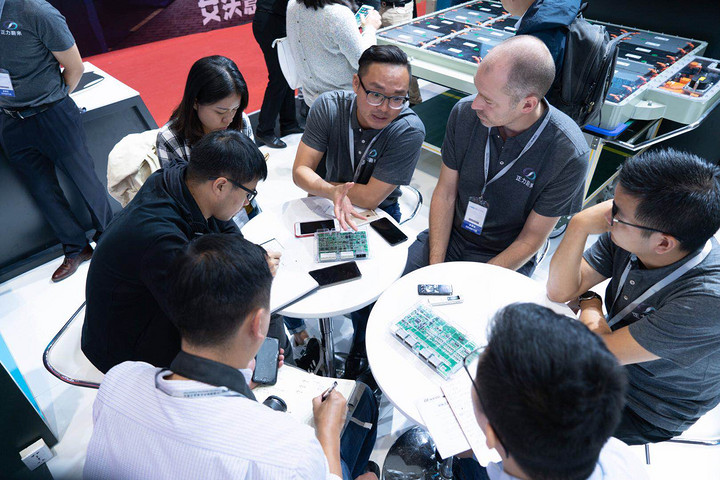 If the battery pack is compared to an organic life, the modular integrated battery is equivalent to the "body" of the organic life, providing driving power directly to the electric vehicle; while the BMS, as a management system, is equivalent to the "brain", its function is to estimate the battery's charge status in real time, detect the battery's use status, and to the battery. How to play the role of direct control. In addition, it also needs to exchange information with the vehicle system.

The ignition of an electric vehicle is directly related to the thermal runaway of the battery pack.

"At present, although the technology of domestic battery is already advanced, there is still a problem of poor product consistency. In addition, there may be some micro short circuits which are difficult to detect in the core module. These tiny short circuits, like a tiny ant nest, do not affect a dam at first. However, in the long-term use of electric vehicles, the battery pack has experienced hundreds of times of charging and discharging, or because of water intake and collision, these micro-short circuits will continue to grow, and eventually lead to the whole battery module short circuit, and then thermal runaway occurred.

"But unfortunately, at present, the BMS in China is still in the primary stage, only have some basic functions, such as display voltage and current, charge and discharge management and so on. The BMS launched by many manufacturers has not really got out of control.

Even more regrettable for Wang Zhigang, because SOC accuracy is not good enough, many BMS systems directly in the vehicle dashboard display mileage may not be accurate, available mileage is far less than the dashboard display mileage. Fuel cars usually have spare oil, and electric cars should also have spare capacity. If the BMS does a good job, the normal situation should be like this, if it detects a range of 300 kilometers, but it only shows the owner 270 kilometers, leaving 30 kilometers in reserve for emergencies. But the reality is just the opposite, because of inaccurate accuracy, some BMS can walk 270 kilometers, but may actually only walk 200 kilometers.

But the industry is precisely the opportunity for enterprises.

According to the New Energy Vehicle Industry Development Report, the BMS price of each new energy vehicle is 3000-20000 yuan, the market size of the BMS industry in 2016 is about 7 billion yuan, and the market size will exceed 15 billion yuan by 2020.

Many companies are rushing into the BMS industry to compete for cake. There are mainly three kinds of players in China's BMS Market:

First, power battery enterprises. In addition to the interests of considerations, because of concern that the third-party BMS management system is not in place, will affect its battery to play a role, the head of the battery companies generally choose to do their own BMS. At present, the first tier CATL and BYD have BMS enterprises.

Second, vehicle enterprises. Most car makers are reluctant to get stuck in the neck, and as the core technology for batteries, they won't let BMS go. Changan, Beiqi and other enterprises have their own BMS R & D team.

Third, third party enterprises specializing in the production of BMS system. At present, there are a large number of participants in such enterprises, but the technology is quite different.

As early as 2011, Wang Zhigang had entered the BMS industry. He believes that although there are many BMS enterprises in China, there are few really good businesses.

There are many reasons why it is not good enough.

Second, the government departments in the formulation of industry standards, mainly referring to foreign standards, but also taking into account the actual situation of domestic enterprises, many indicators compared with foreign countries have been reduced by a grade, lower the threshold, resulting in a large number of enterprises influx, the technical level of enterprises is uneven. "A lot of enterprises that used to be 3C have come to grab the cake of automobile BMS industry". 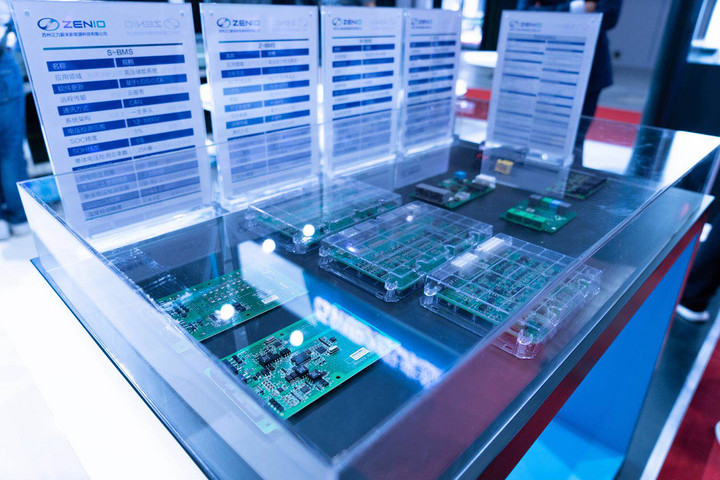 At the China International Automobile Commodity Fair, Z BMS, developed by its parent company, Zenlead, and Lithium Balance, Denmark, is being exhibited as a supplier of automotive battery packs.

Talking about the difference from the existing BMS enterprises in China, Wang Zhigang introduced that during the Z-BMS project planning, the development and testing should be carried out strictly according to the functional safety process and requirements, so as to ensure that the ISO262ASILC grade standard will be reached when the products are officially produced in April next year, so as to meet the safety requirements of the vast majority of automobile manufacturers'customers for automotive electronic functions. Demand.

Wang Zhigang judges that the domestic BMS industry is undergoing a major shuffle, the next two or three years to survive must have a comparative advantage. As the third-party BMS enterprises become more and more professional, and BMS prices and profit margins are reduced, the power to do BMS for vehicle and battery factories will become lower and lower. "We're going to be the best in terms of safety, reliability, accuracy and cost, and it's possible to be the next Bosch," he said.

Running out of positive energy -- Measuring nature with footsteps

On November 10, Changshu Shanghu Scenic Spot opened a mini marathon belonging to ZENIO. How about the scene? Here comes the fast hand express.

The BMS dilemma behind the electric vehicle's fire and its nest

Why is it that there is a dashboard that can show the remaining electricity and mileage...